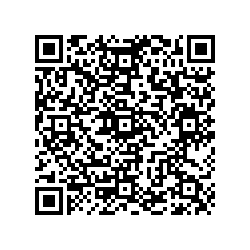 Editör 2020-09-29 Eklendi
Super iron Rope hero Gangstar Crime city simulator in third person view (and FPS mode), where you drive an amazing cars or a motorbike. You play is a hero / legend and whole city fears you. Become a chief on the streets of anti criminality in town.

Beat the grand immortal devils with your supernatural powers of iron and metal in this superhero adventure of iron hero. Take that robot fighting games infinity war to a whole new level with these man of iron and so called immortal superheroes. War avengers is the best Unknown crime lord attacked way to take the revenge from forfeitures and cheaters. Iron robots are ready to take the control of security measurements in the vegas city, full of criminals and mafia. Eliminate street fights as the crime fighter hero all of them in this brutal iron superhero war, the war of superhero games in city of dark streets. Iron hero city survival war is the battleground of super iron hero and and immortal superhero in the mighty superhero adventure of iron. Finish all of them with your superpowers of man iron.

Most of the missions will be on streets, some will be in chinatown district and other gang lands etc. You were on a Incredible superhero secret mission, stealing the important information about the enemies, the army base camps, rebels and the underworld Mafia. You will fight various star mafia gangsters from America, Russia, China, Mexico, Japan etc. The game contains fully Open world Environment.